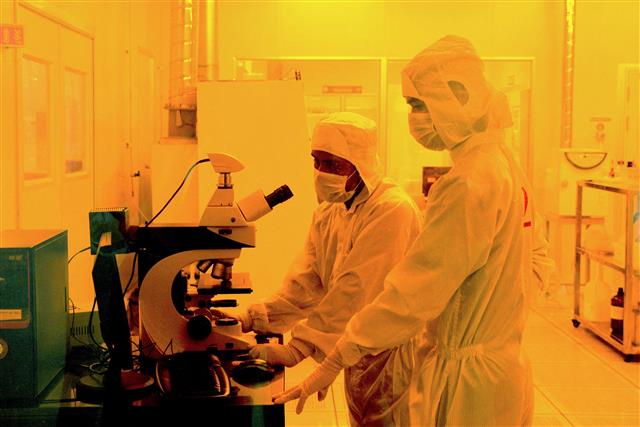 Fabs start construction from 2021 to 2023, with segments including automotive and high-performance computing fueling the spending increases. SEMI said projected growth in global factory count includes a record high of 33 new semiconductor manufacturing facilities starting construction in 2022 and 28 more in 2023.

Thanks to government subsidies promised by the CHIPS and Science Act, the US is seeing the construction of 18 new facilities from 2021-2023.

China will build 20 fabs planned for mature technologies, according to the report.

Europe and the Middle East region’s investment in semiconductor facilities is also reaching a historical high with the encouragement of the EU Chips Act, starting to construct 17 new fabs from 2021-2023.

“With the bullish long-term outlook for the industry, rising investments in semiconductor manufacturing are critical to laying the groundwork for secular growth driven by a diverse range of emerging applications,” said Manocha.