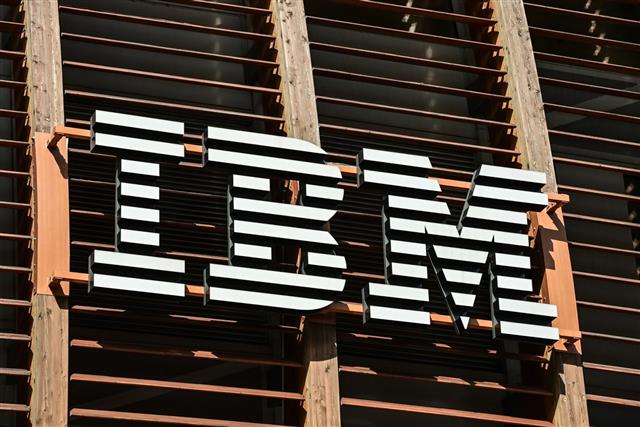 Rapidus researches, develops, designs, manufactures, and sells advanced logic semiconductors, and was established with the endorsement of major Japanese companies. As part of this agreement, Rapidus and IBM will further develop IBM’s breakthrough 2-nanometer node technology for implementation by Rapidus at its fab in Japan.

This work will leverage IBM’s decades of expertise in semiconductor research and design. In 2021, IBM announced that it had developed the world’s first 2 nm node chip, which is projected to achieve 45% better performance or 75% more energy efficiency than leading 7 nm chips. IBM has a long history of successful joint development partnerships with Japanese semiconductor manufacturers in advanced logic and memory technology, as well as Japanese equipment and material suppliers.

“It is my great pleasure to announce today that Rapidus has officially partnered with IBM for the joint development of 2 nm node technology,” said Atsuyoshi Koike, President and CEO of Rapidus. “This is a long-desired international collaboration, truly essential for Japan to once again play a vital role in the semiconductor supply chain. I am fully confident that this collaboration will pave the way for our goal of contribution to the well-being of humanity through advanced logic semiconductors produced with technologies jointly developed with IBM.”

“IBM is honored to be partnering with Rapidus on developing the next generation of semiconductor technologies and helping to position Japan as a leader in one of the world’s most strategic technology areas,” said Darío Gil, SVP and director of research at IBM. “This collaboration is critical to ensure a geographically balanced global supply chain of advanced semiconductors, built through a vibrant ecosystem of like-minded companies and nations.”

As part of this agreement, Rapidus scientists and engineers will work alongside IBM Japan and IBM researchers at the Albany NanoTech Complex owned and operated by NY CREATES in Albany, New York – one of the world’s most advanced semiconductor research facilities. Rapidus is the latest entity to join the Albany NanoTech Complex ecosystem, which includes IBM, Applied Materials, Samsung Electronics, Tokyo Electron, SCREEN, JSR, the State University of New York (SUNY), and others.

Rapidus is planning to deploy differentiated strategies in manufacturing, including automation and efficiency, to ensure speed to market and competitiveness. This 2 nm technology is intended to be market-leading and will be compatible with industry-standard offerings. Rapidus expects to start mass-production of its 2 nm technology in the latter half of the 2020s.